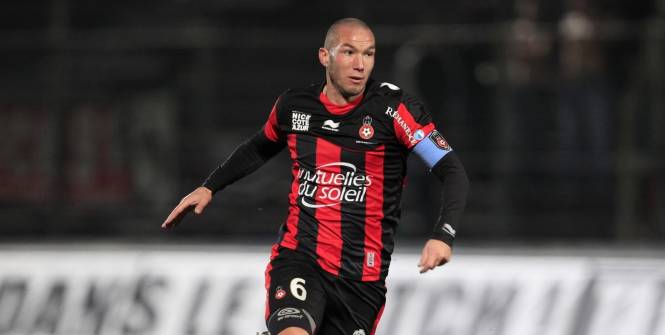 Digard, 27, has rejected a contract extension offer to continue with Les Aiglons and announced last week that he was seeking a move away from the Côte D’Azur.

Toulouse have begun talks with the player’s agent as they look to find a central midfield signing to replace the outgoing Clement Chantome, who will not be signing for the club on a permanent deal after a season-long loan spell there.

According to Italian sources, Lazio are also interested in Digard. Closer to home, Lyon have also indicated their interest in signing the former Middlesborough player as they look to prepare for life without Maxime Gonalons, who remains in negotiations with Napoli.

His current deal runs until 2015, so OGC Nice will have leverage in the forthcoming negotiations.