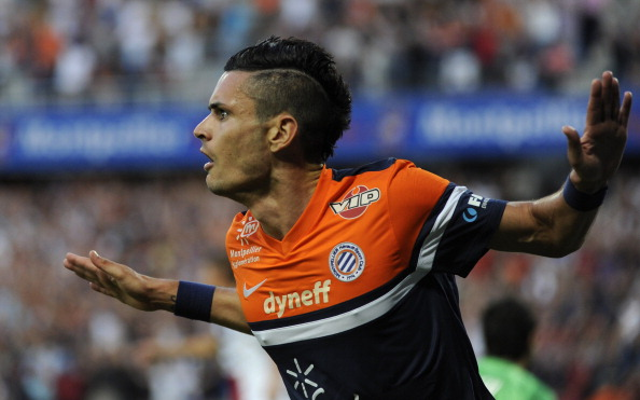 Get French Football News takes a look at the latest details regarding the future of Montpellier’s duo Remy Cabella and Benjamin Stambouli:

One thing is for certain, Newcastle United were very close to signing Montpellier’s attacking midfielder Remy Cabella in January. They made a €12m plus €3m bonus offer, but it was eventually judged to be insufficient by Montpellier President Louis Nicollin.

If Newcastle are to resubmit such an offer this summer, they will likely be turned down because Nicollin would ideally see his player go to a top European club or failing that, one of AS Monaco or PSG (the former are more interested than the latter).

Remy Cabella’s father Hector Cabella acts as the player’s agent and has been invited to talk with officials from Inter Milan, Atletico Madrid and Manchester United in the last few months, say France Football.

Get French Football News understands that the Red Devils will step up their interest in the coming weeks as they look to undergo a major squad overhaul this summer.

As for Benjamin Stambouli, he has interested clubs in Germany, most notably Wolfsburg, but Montpellier’s asking price of €5m has proved thus far to be quite off-putting. St Étienne are interested also, but would only be willing to offer €3m for the defensive midfielder’s services say France Football.

Get French Football News told you last week that Lyon will look to sign Stambouli should Maxime Gonalons leave this summer.