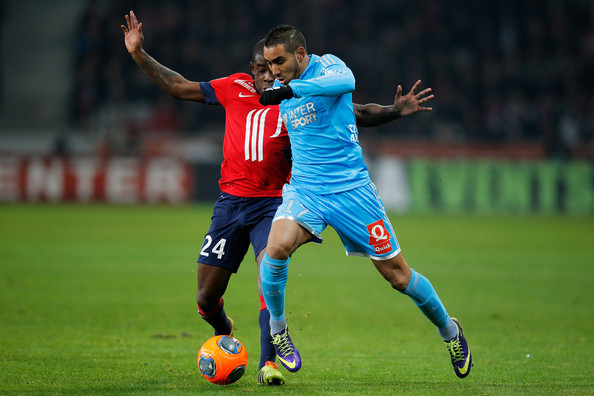 Following multiple reports yesterday that Swansea had entered preliminary discussions with Marseille over the signing of Dimitri Payet, La Provence have reported interest from two other Premier League clubs. The French daily newspaper reports that Newcastle United and Everton have both made enquires to Marseille about the winger.

Get French Football News also understands that Swansea will make their first offer for the winger in the next 48 hours. Marseille are thought to want the transfer fee to be at least €8.5 million. Payet’s future is likely to be decide in the coming weeks, and Marseille have made it clear that they are willing to sell at the right price.

Victor Valdes to have medical at Monaco tomorrow

AS Cannes and Cherbourg banned from professional football