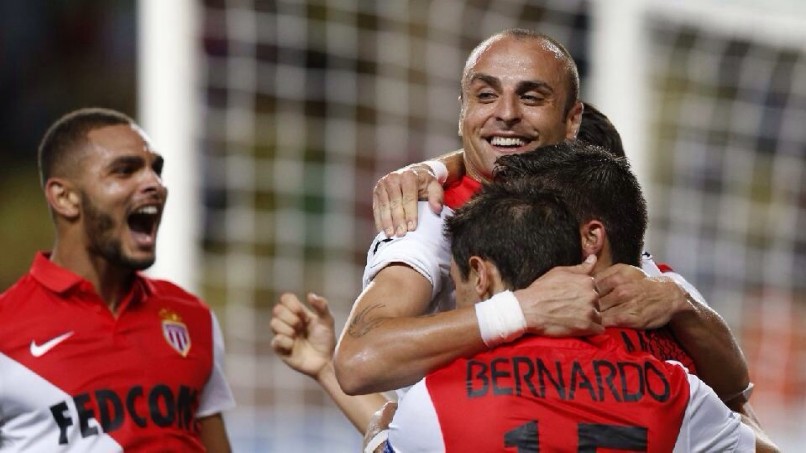 Only one French side was in action this evening as AS Monaco took on Leverkusen in a game of two halves. The German visitors had a number of chances in the first period but were unable to make their early dominance pay.

Monaco’s second half was inspired mainly by the attacking workings of one Layvin Kurzawa, whose tireless carving out of opportunities eventually saw the Principality side take the lead after a deft touch in the build up from Dimitar Berbatov to tee Joao Moutinho up nicely halfway through the second period.

Relive the game as it happened with our live commentary from earlier on.

There were other notable French contributions this evening as Karim Benzema scored Real Madrid’s 1000th Champions League goal as Los Blancos cruised in their 5-1 victory over Basel.

French winger Antoine Griezmann was another man to reach a milestone tonight as he scored his first Champions League goal during an otherwise disappointing game for Atleti who were surprisingly beaten 3-2 by Greek champions Olympiakos.