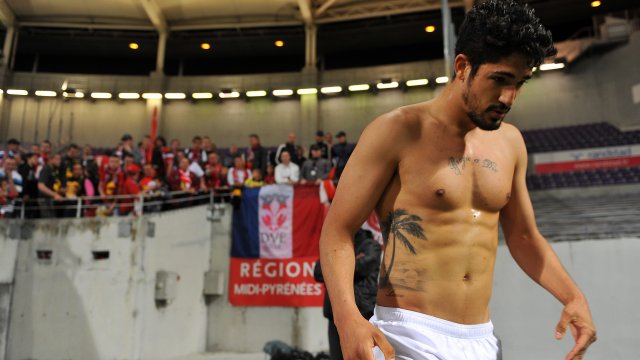 The player recently attended a trial at the London club and impressed sufficiently in order to be offered a permanent contract. Initially, they offered de Melo a three year deal with a salary of around €20k per week. However, inexplicably, the 8th placed Championship side changed the terms of their offer drastically: down to a contract just until the end of this season on a wage of approximately €11k a week.

De Melo therefore decided to rejected Charlton and is currently training with Corinthians in Brazil in order to keep fit. According to our colleagues at FM, the player remains the subject of interest from several MLS outfits.