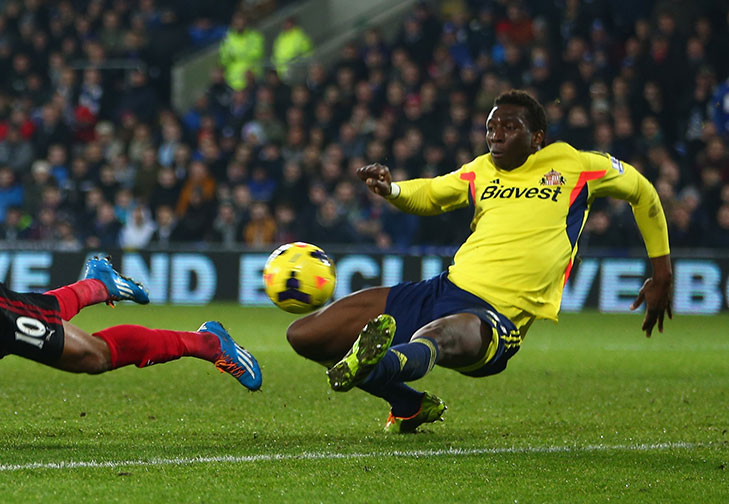 French defender Modibo Diakite has left Sunderland for Fiorentina on a loan deal after just six months at the club, the Premier League side have confirmed. Midfielder Alfred N’Diaye, who was on loan at Eskişehirspor for the first six months of the season has also gone out on loan, this time to Spanish side Real Betis.

The moves come after both players have failed to make an impression during their short stays with the club thus far. Diakite has only made six league appearances since joining on a free transfer from Lazio and recently failed to impress boss Gus Poyet in the FA Cup against Kidderminster last weekend. Diakite is the second player to join Fiorentina from the Premier League this market after the loan signing of Anderson from Manchester United.

Diakite has also only made very few appearances for Sunderland, but did manage sixteen appearances at the back end of last season before falling out of favour with Paulo Di Canio and Gus Poyet. One wonders if the player will every make a first team appearance for the club again.