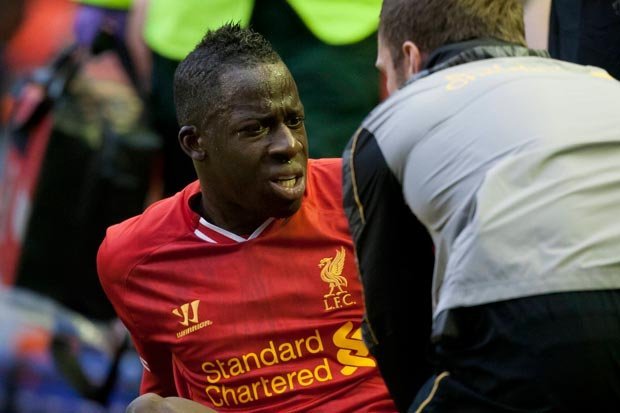 According to our colleagues at Superdeporte, Valencia and Aston Villa have reached an agreement for the transfer of French left-back Aly Cissokho.

The deal is worth €2.5m and the player has already agreed to a provisional contract with the Premier League side.

An extra €500k will have to be paid by Aston Villa to Cissokho’s former club Lyon, as they have rights to a percentage of the overall transfer fee.

All that remains is for the full-back to pass a medical. Foot Mercato, who have sources close to the player, understands that a four year contract has been provisionally agreed.

Jeremy Menez talks about his sour relationship with Laurent Blanc