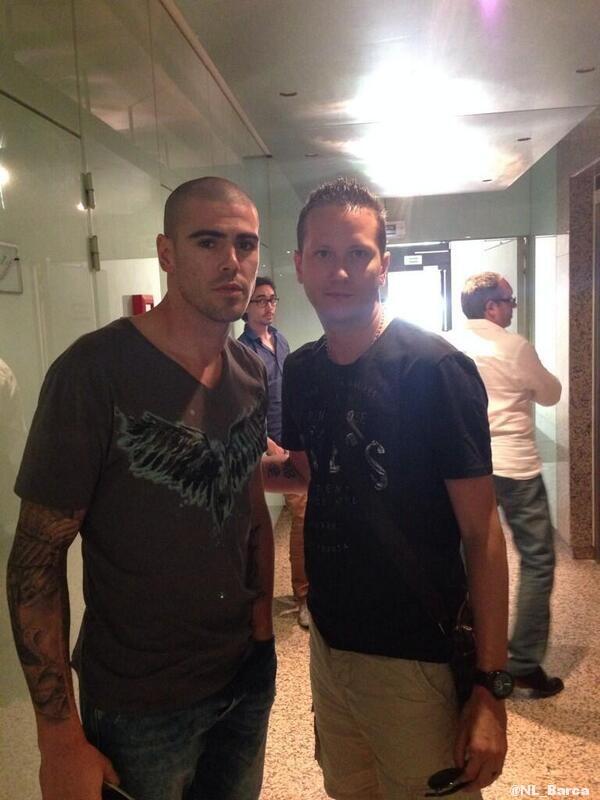 Get French Football News has confirmation that FC Barcelona goalkeeper Victor Valdes had a medical with AS Monaco today, but the outcome is currently unknown.

In a dramatic u-turn of events, Monaco have decided to make an effort to sign the player who they had agreed a pre-contract with in January, despite the reservations of new manager Leonardo Jardim, whose proposal of Rui Patricio to the Monaco board was not accepted.

The possible signature of Victor Valdes depends heavily on his physical condition and the continued lack of viable alternatives remaining the case.

The picture above shows Valdes in Monaco today.