Wenger and David Ospina on his move to Arsenal 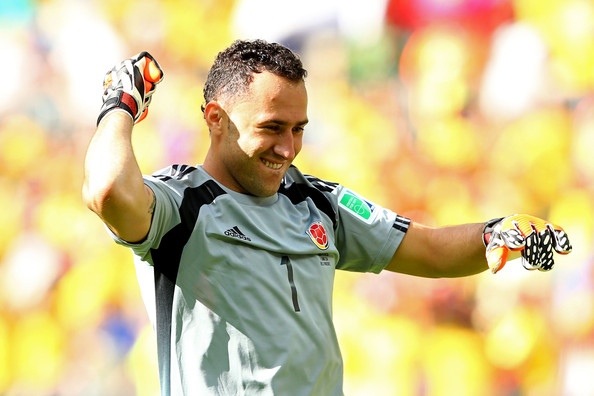 Yesterday, it was officially announced that Colombian goalkeeper David Ospina would be joining Arsenal from OGC Nice. Both Wenger and Ospina himself were quick to talk about the move.

Wenger said: ‘Ospina is an excellent goalkeeper, with good experience and a proven record of performing with Nice and Colombia.’ He added that ‘Ospina will add strength to our squad and we are very pleased that he will be joining us.’

In an interview with RTL Ospina first thanked OGC Nice and their fans for their support during his time there. He said: ‘I’m very sad to leave Nice, because I have been here for 6 years. I thank them for everything they have done for me. Everybody here (at OGC Nice) is very important to me. I thank you all very much.’

He then went on to talk about his new club, Arsenal. He said that: ‘I am very happy to join a big club in Arsenal, one of the biggest in Europe. I spoke to the manager (Wenger), I was aware of the interest. I am very happy.’ He also said to the fans: ‘I want to thank you for your confidence in me. I will work very hard and give my maximum for the fans.’

Last of all, he talked about the challenge to become the number 1 goalkeeper at the club. He said: ‘Szczesny is a very good keeper, lots of potential and very young. Szczesny has a lot of qualities, now I will show mine. We will see what decision the coach makes. He told me (Wenger) that it all depends on me, my performances in training and then he will take a decision.’