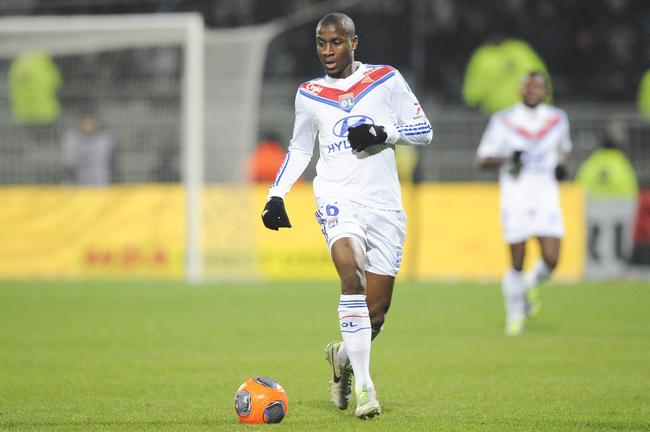 The 23 year old has had a promising season with Les Gones, notably in the Europa League and West Ham United are currently preparing to make a move. The player is valued at between €6m-€7m by Lyon, who would ideally hold on to their man during this transfer window.