What do Les Bleus listen to? Karim Benzema 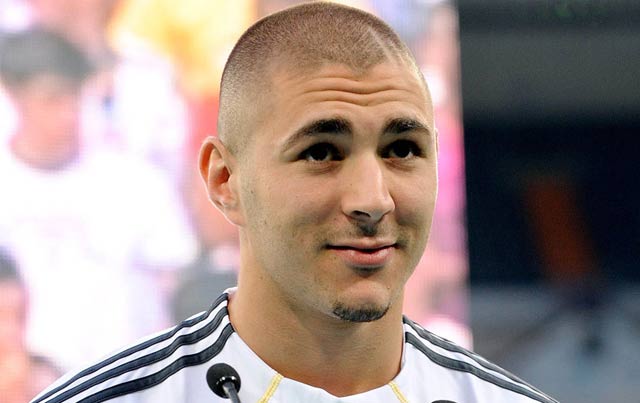 Today is the turn of the national team’s striker Karim Benzema. 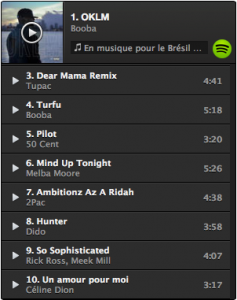 As you can see, the Real Madrid man’s taste is mainly centred around rap, with the likes of 50 Cent and Tupac featuring, but the selections of Dido and Celine Dion suggest that the generally accepted France bad-boy may have a softer side to him.