What really happened to Timothee Kolodziejczak’s transfer to West Ham? 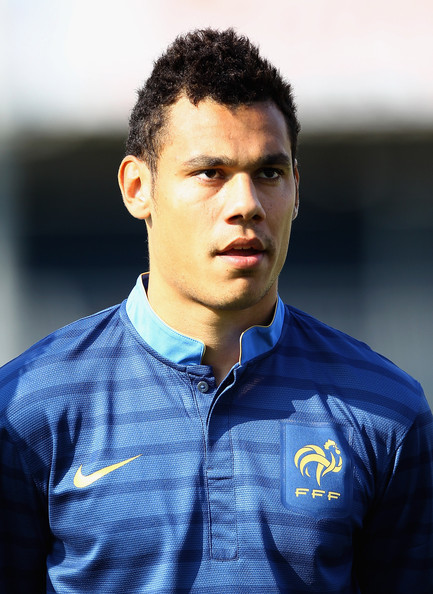 Get French Football News reported this month that there was a total agreement in place for West Ham United to sign left-back Timothee Kolodziejczak from OGC Nice.

The fee was agreed and the contractual details were also agreed. The player even turned up in London to finalise the deal and for a medical which his representatives had been led to believe was what was going to occur.

To both the player and OGC Nice’s anger and disappointment, West Ham United had decided prior to his arrival on that day that they were going to pull the plug as another target had become available, and he was of a British origin, something that the club seemingly appreciated to a great extent.

Kolodziejczak has yet to rejoin OGC Nice’s pre-season training camp and was in talks with Southampton prior to Koeman’s arrival. He is understood to remain on the Saints’ shortlist, perhaps a comforting thought in all the madness.

Lyon and St Etienne in talks for Mapou Yanga Mbiwa