Will we have 21 clubs in Ligue 2 this season? 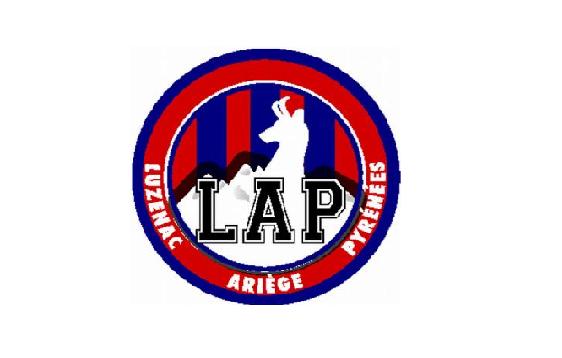 Luzenac were given hope of being in France’s second division today after a positive decision from the Administrative Tribunal of Toulouse gives them another hearing with the French financial watchdog the DNCG next week.

The club had previously failed to meet the financial fit and proper test from the DNCG who then subsequently barred the club from moving up to Ligue 2, despite them earning promotion.

The situation leaves the very real possibility of a Ligue 2 with 21 clubs this season, as Chateauroux, who were initially re-promoted at the expense of Luzenac, will remain in the league having already played an official game this evening.

Evian in talks with AIK for Celso Borges