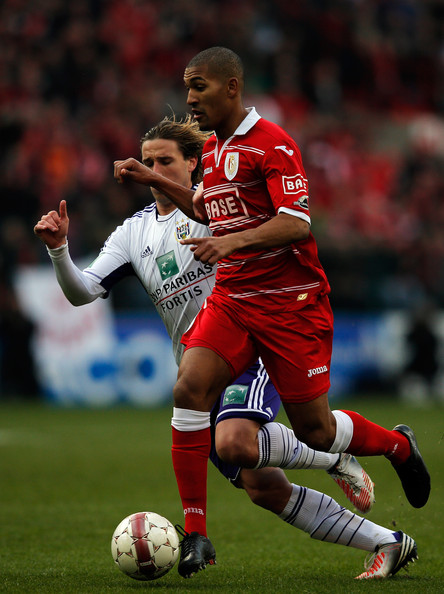 It has been officially announced that William Vainqueur has signed for Russian club Dynamo Moscow. The Frenchman, 25 years of age, moves from Standard Liege in a deal thought to be around €6 million.

After joining, Vainqueur thanked everyone at Standard Liege:

‘I want to thank the staff, directors and other employees of the club, the management and my wonderful audience, for everything you have given me during these 3 wonderful seasons.’

‘It is with a heavy heart that I leave but I think I needed a new challenge. Standard saw me mature in my life as a man and as a player. Without you, I would not do.’