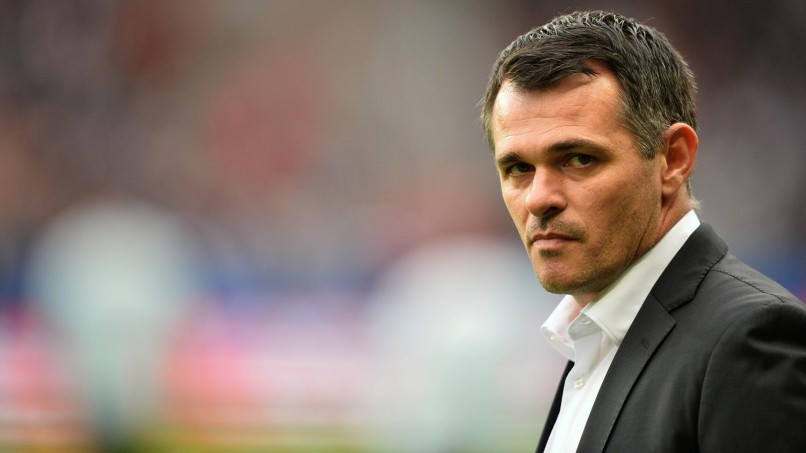 Bordeaux manager Willy Sagnol defended himself in a press conference today following comments he made earlier this week where he seemed to stereotype African footballers.

He had the following to say in today’s conference:

The development of players in Africa lacks the means and is therefore not the same as in Europe. But when they arrive in Europe, they work harder to catch up with their being behind. I regret that people read do not interviews like they should.”

“I am proud to be French. I waited (to speak about this) because at first I did not want to be believe (this was happening). I couldn’t believe it was possible. Whether it is people in football, on other sports, in the press, in politics, I have received a lot of support. This has been hard for those who are close to me, but not necessarily me. I do not see why my players will not be focused on this weekend’s game.”