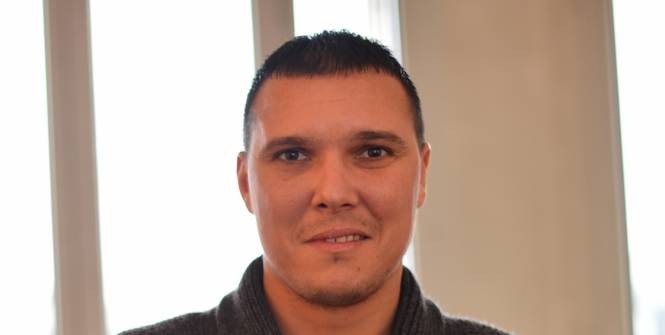 Yesterday, Get French Football News reported that free agent and goalkeeper Yohann Pele had agreed to sign a contract with Sochaux. In perhaps one of the most unexpected moves of the January transfer window, Pele, who has not played a competitive match for around 4 years, has returned to Ligue 1 football in an attempt to save Sochaux from what appears to be likely relegation.

Sochaux by far have the worst defensive record in Ligue 1, having conceded 44 goals in their 22 games so far at an average of 2 per game. Admittedly, their transfer options were somewhat limited, being 9 points from safety with just 12 points so far all season. By signing Pele, they have taken a risk, considering he has not played for so many years due to injury problems.

However, if they can somehow get Pele back to full fitness and top form, the risk may just pay off. This is definitely easier said than done, considering that Pele had Pneumonia, a ruptured knee ligament and a hand fracture in the last year or so of his Toulouse career, and he hasn’t become any younger. However, for the sake of both Pele and Sochaux, let’s hope that things do indeed work out for a change.