Zinedine Zidane “90% certain” to be Bordeaux manager next season, according to reports 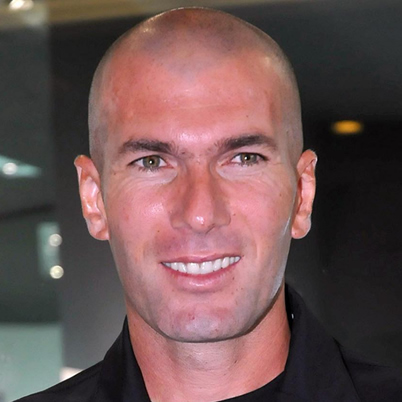 According to local reports, fronted by news agency I-Tele, Zinedine Zidane, the current Real Madrid Assistant Manager, has almost agreed to become the next manager of Girondins de Bordeaux.

The local media outlet believes that Bordeaux President Jean Louis Tiraud has met with Zinedine Zidane to talk about the possibility of him being manager next year and that negotiations are ongoing.

One journalist from I-Tele, Pierre Sled, has said that he has been told by Bordeaux officials that the deal is “90%” done.

The TV station went even further later on during their programme 20hFoot that Real Madrid will announce a partnership with Bordeaux which will involve the free movement of players in terms of loans from RMCF to Bordeaux.

Get French Football News stresses at this time that we are unable to confirm or deny any of these reports at present.