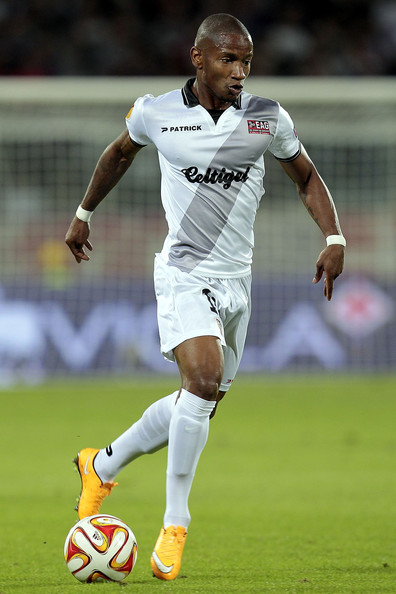 Two in-form teams meet when Guingamp take on Monaco at the Stade du Roudourou on Sunday afternoon. The hosts have lost just one of their last eight league games, and have seen a remarkable rise from 20th to 11th as a result. Now Jocelyn Gourvennec has eased his side’s relegation worries, he will be hoping to cement a position in mid-table.

Monaco, meanwhile, will head into this match attempting to bounce back from their disappointing mid-week semi final loss to Bastia in the Coupe de la Ligue. Despite their cup competition troubles, the visitors are flying high in the league; they are unbeaten in their last eight league games and put an end to Lyon’s winning streak last weekend by holding them to a goalless draw.

– This is the highest Guingamp have been in the league all season.

– They have won each of their last four home league games.

– Monaco haven’t conceded a goal in the league for eight matches.

– They have won their last three away league contests.

– In the reverse fixture in Week 6, Monaco beat Guingamp 1-0 at the Stade Louis II.