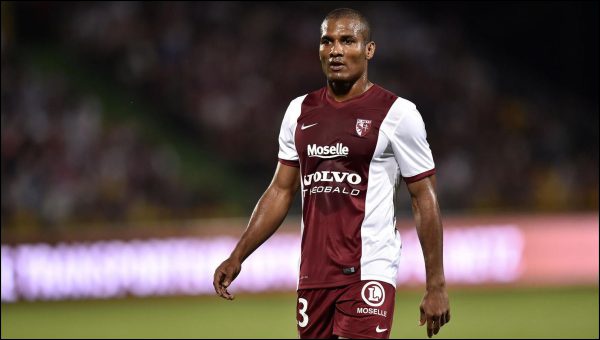 Struggling Metz welcome an in-form Guingamp side to the Stade Saint-Symphorien on Sunday afternoon. The hosts sit bottom-of-the-table, four points adrift of safety and haven’t won any of their last 12 league matches. They fell to a 2-0 defeat away to Bastia last weekend and face a similarly tough task again this week.

Guingamp have been in resurgent form as of late, losing just one of their last nine league outings. They have shot up the table as a result, moving from bottom of the league to 10th since the beginning of December and last weekend ended Monaco’s unbeaten run with a 1-0 victory at the Stade du Roudourou.

– They have won all three home league games this season in which they opened the scoring.

– Guingamp have picked up 11 points from 33 on the road this season.

– In the reverse fixture in Week 7, Metz beat Guingamp 1-0 at the Stade du Roudourou.