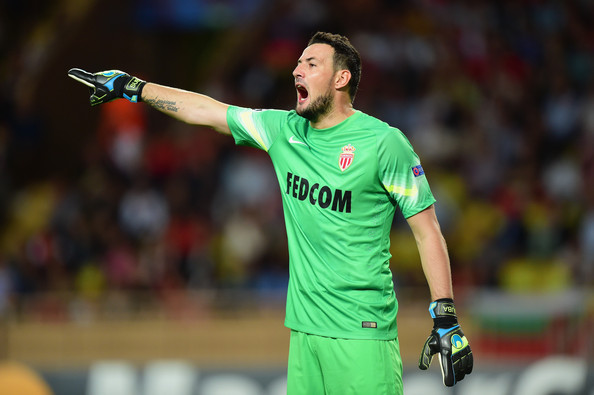 Nice take on Monaco in a Cote d’Azur derby at the Allianz Riviera on Friday evening, with the hosts looking to complete a league double over their rivals. To do so, however, they will have to find a way of ending their current barren spell; their last three league games, against Metz, Nantes and Lille respectively, have all ended as goalless draws.

Monaco, meanwhile, head into this match after an extended break, due to their match against Montpellier being postponed last weekend.  They did lose their last league outing though, away to Guingamp in Week 24 and manager Leonardo Jardim will be hoping for a much better result here, not only as revenge for Nice’s victory earlier in the campaign, but to instil confidence ahead of his side’s Champions League meeting with Arsenal on Wednesday.

– Nice are unbeaten in their last six league outings, with three wins and three draws.

– They have taken 19 points from a possible 39 at home this season.

– Monaco have conceded just one goal in their last nine league games.

– They are yet to win an away league match this season after conceding the first goal.

– In the reverse fixture in Week 8, Nice beat Monaco 1-0 at the Stade Louis II.