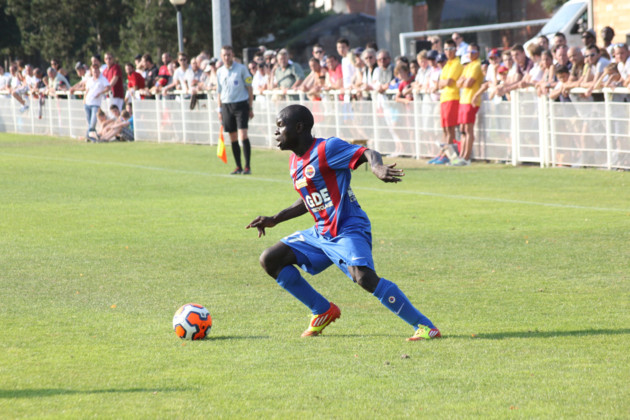 The resurgent Caen take on Toulouse at the Stade Michel d’Ornano on Saturday evening. The hosts have been in remarkable form lately, winning their last three league games and rising from last place to 15th in the process.  Their result last weekend was arguably their most impressive of the lot, beating St Etienne 1-0.

Toulouse, meanwhile, ended a six game winless run in the league last weekend with a 1-0 victory of their own, at home against Reims. That result moved Toulouse slightly further away from the bottom three in terms of league position, but they remain just two points from the relegation zone and only one ahead of their opponents this weekend.

– They are yet to win a home league match this season after conceding the first goal.

– Toulouse have lost each of their last three away league games.

– They have scored nine and conceded 20 on the road this season.

– In the reverse fixture in Week 6, these two teams drew 3-3 at the Stadium Municipal.