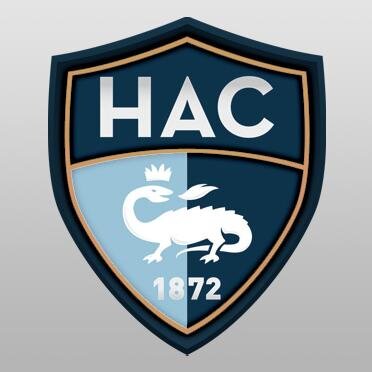 Ligue 2 side Le Havre have announced this morning that businessman Christophe Maillol’s attempt to buy the club has failed.

It is believed that Maillol failed to produce the €20m necessary before the current board’s internal deadline.

The current club president Jean-Pierre Louvel, announced in a press conference this morning that Maillol’s proposed project was over.

It is possible that Maillol has decided to pull out on his own accord, but with his withdrawal Le Havre will now not be signing former Brazilian international forward Adriano, who had agreed to join HAC in principle should Maillol’s project be implemented.