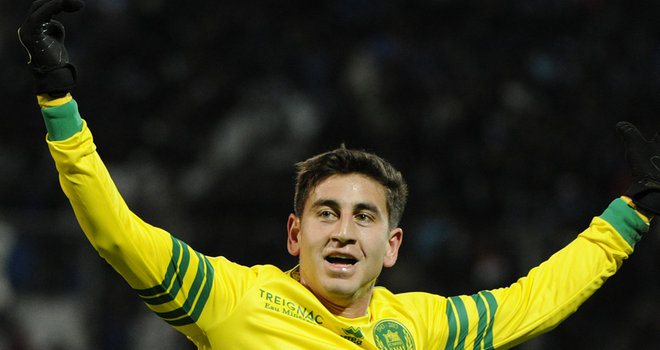 The FC Nantes attacking midfielder, Alejandro Bedoya, is expected to sign a 3 year contract extension which will take him to 2019 with the club.

The American was attached to the club until 2016 and Nantes fans will be delighted to see him extend his contract further. He has been at the club since 2013 and has appeared for them 48 times scoring on 6 occasions. Internationally, Bedoya has represented the USA on 37 counts.

Marseille and Monaco are not near to a Lucas Ocampos deal