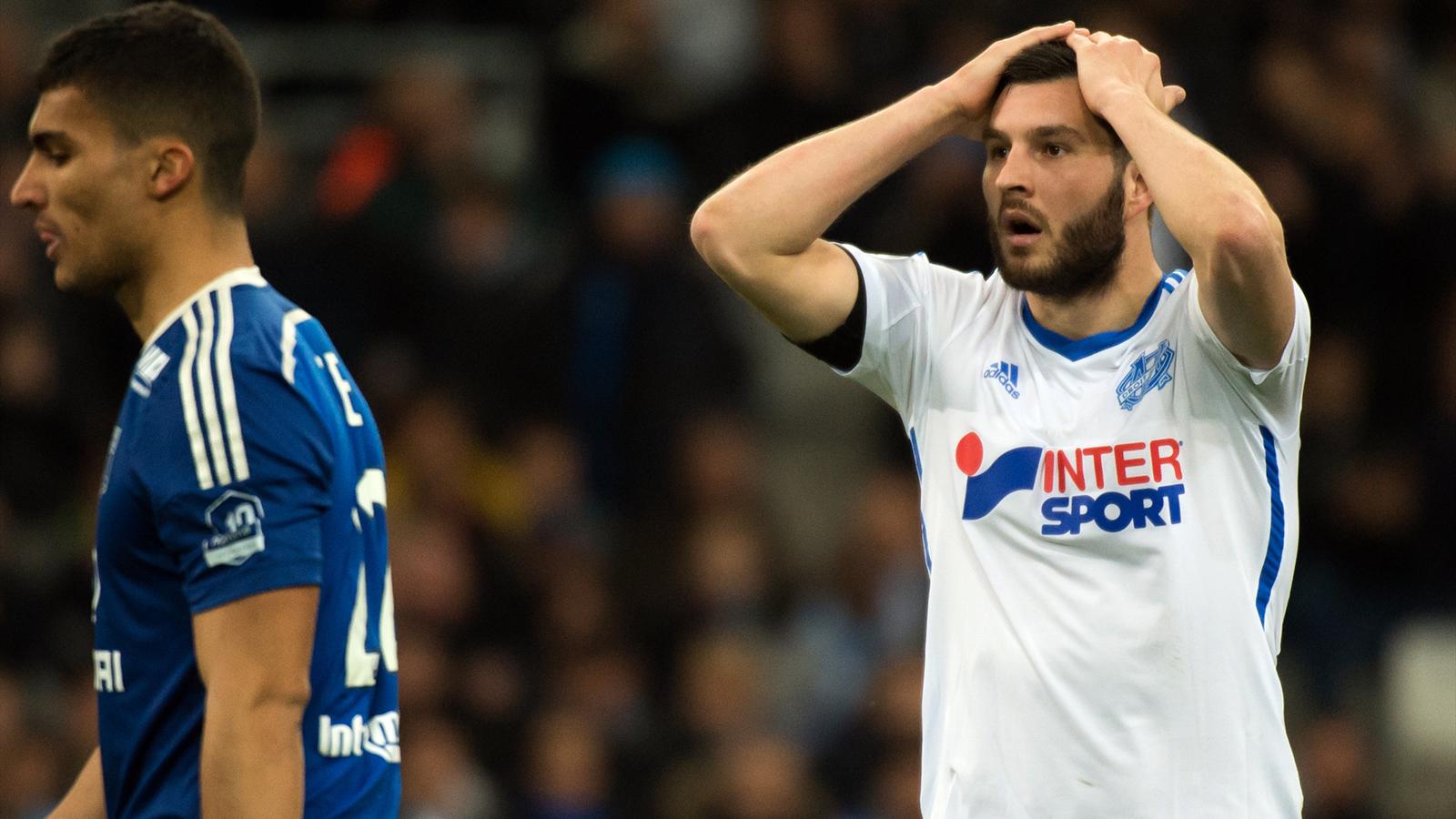 According to our colleagues at France Football, Marseille striker André Pierre Gignac’s future lies either in England or in Russia with Dynamo Moscow.

While there have been discussions with AC Milan, Inter Milan, Napoli, Fiorentina, Sampdoria, Olympiakos and certain Turkish sides, Gignac will either fulfil his Premier League dream or join Valbuena in Moscow.

In England, Gignac’s agent has been in touch with West Ham, Newcastle, Stoke City and Southampton, but West Brom have made a concrete offer for the player, a three year contract worth nearly €5m a year gross.

Gignac is stuck because, financially, the offer from Dynamo Moscow, is much more attractive: €10m net on a three year deal.

We shall soon see where Gignac ends up, but other Premier League sides will have to get going if they want to sign the French international.

Zlatan Ibrahimovic’s future at PSG being questioned, according to France Football