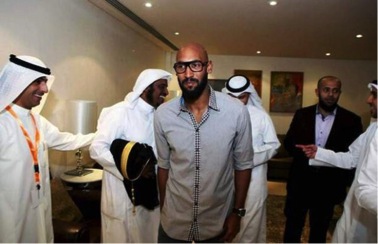 Despite reportedly agreeing terms with Algerian first division side Nasr Athletique d’Hussein-Dey, French star Nicolas Anelka will now not be able to make this move after it was stopped by the country’s football federation.

The rules in Algeria state that a foreign player over the age of 27 can only be signed if he is playing in an international team. At the age of 35, Anelka has been deemed to be too old and so the offer of an 18 month contract has had to be cancelled.