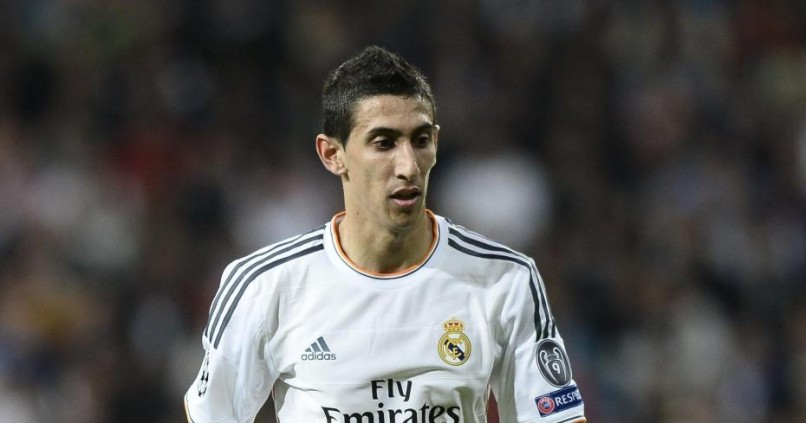 Contacts between the player’s entourage and PSG have remained constant throughout the last 12 months and have intensified in recent weeks. While PSG have yet to make an offer for the player of any sort, the player has told PSG that he would like to join the club. A possibility for a deal so that PSG don’t exceed the €60m cap placed upon them by FFP regulations, the club could including Gregory van der Wiel in the transfer.