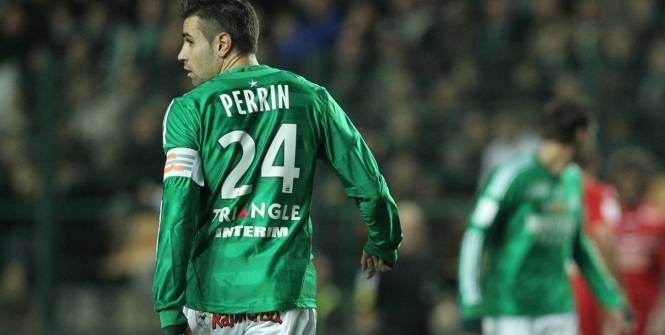 Arsenal are going to speed up their pursuit of St Étienne’s Loic Perrin in the coming days, according to Le Parisien.

Arsenal are yet to make an official offer for the player but GFFN can confirm that the North London club are interested in signing the Frenchman. Initial talks between the player’s agent and Arsenal have been very positive for both parties, according to sources on either side.

An offer of around €10m is likely to be enough for ASSE to part with the player because of their fantastic relationship with Arsenal.