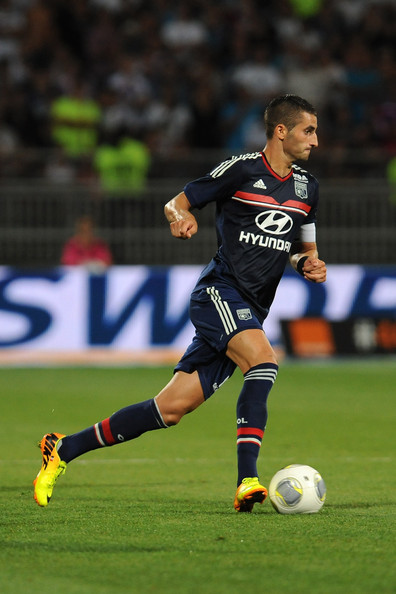 They have watched him on multiple occasions this season, but the player has already announced his desire to remain at OL until the opening of the new stadium, with Lyon’s aim being to play Champions League football in their new home during the 2015/16 campaign.

Unless a monumental offer comes along, any interested sides will have to wait until at least 2016.

Albert Makiadi could leave Bordeaux at the end of the season