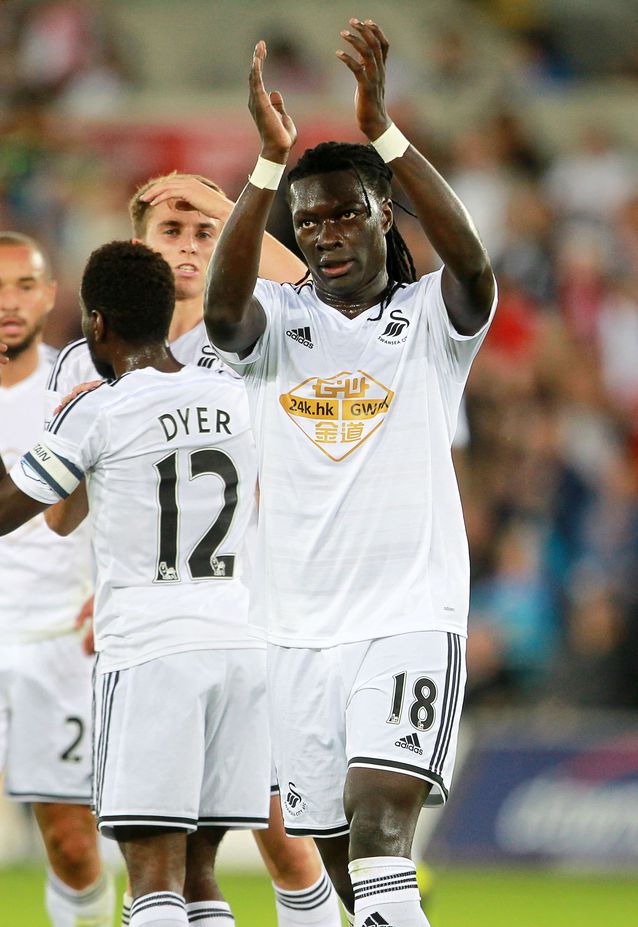 According to L’Equipe, Swansea striker Bafétimbi Gomis still wants to leave the club, despite the departure of Wilifred Bony to the African Cup of Nations this month.

GFFN revealed that Crystal Palace have already failed with a derisory approach for the player last week and while Alan Pardew wants to sign Gomis, the player is not interested in joining a side fighting off relegation.

Gomis is interested in a move to Newcastle however. Today’s newspaper edition cites Aston Villa and West Ham as potentially interested parties in the Premier League, but GFFN has been informed that the player is also interesting a pair of Turkish sides.

Saint Étienne have also indicated their interest in the player, but have not got the financial means to a make a deal happen.

PSG poised to sign Kenny Nagera to a pro contract

Official | Joseph Lopy returns to Sochaux on a free transfer