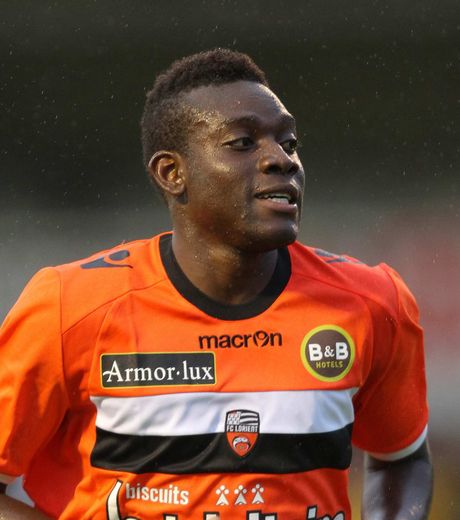 Championship side Bolton Wanderers are interested in signing Lorient’s versatile attacker Alain Traoré on loan until the end of the season.

Lorient and Bolton are believed to have reached an agreement in principle over the departure of the Burkinabe international from France, but a deal has not yet been completed. The player is currently partaking in the African Cup of Nations.