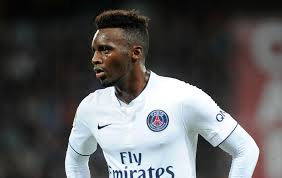 According to our colleagues at Foot Mercato, Bordeaux manager Willy Sagnol is very interested in PSG youngster Jean Christophe Bahebeck regarding a possible summer move.

Speaking to the player’s entourage, who were astonished by claims that Lazio are interested in Bahebeck, they confirmed that while there has been no direct contact with Bordeaux and Willy Sagnol, they have been informed by third parties of the club’s interest and that the player’s agent could meet with Bordeaux in the coming weeks.

The player and his entourage will meet with PSG at the end of the season to discuss his future, a season-long loan could be in the offing.