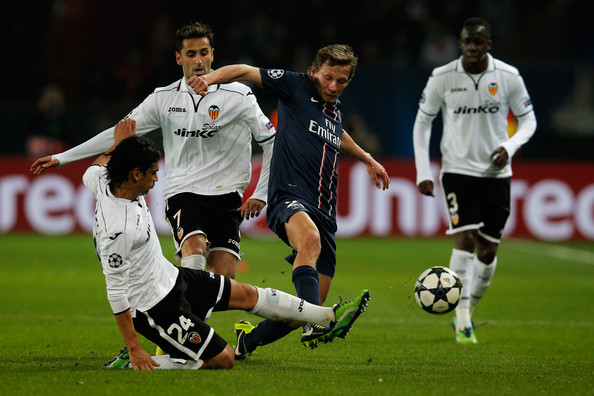 GFFN can report that Ligue 1 side Bordeaux have made an enquiry to Clement Chantome’s agent about the possibility of signing the midfielder for free if he can agree a contract termination with PSG. Chantome’s contract with the Champions currently has just 6 months left to run. However, there is nothing concrete in terms of a move for Chantome at the moment.

Chantome’s agent has also told French media outlet Foot Mercato that the player wants to leave PSG this month if possible. PSG manager Laurent Blanc also said today that he was willing to let the Frenchman leave the club if the deal was right. He said: ‘If Clement’s and club’s interests are met, I do not see how one could refuse his departure.’

Varane to stay at Real Madrid