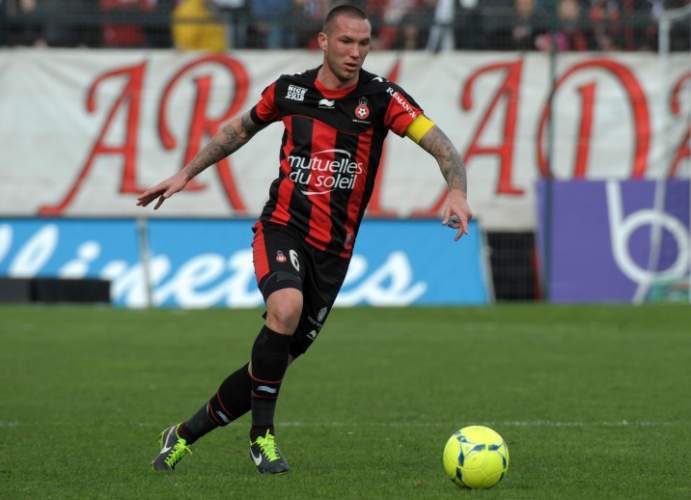 Bordeaux are said to continue to be interested in acquiring the services of OGC Nice defensive midfielder Didier Digard when his contract runs out at the end of the season.

Contacts have been kept between the player’s agents and Bordeaux since the summer when FCGB made a failed approach for the midfield man.

Olympiakos have not yet furthered their interest in Digard, despite the player figuring on Michel’s January shortlist.

Doria to stay at Marseille this month