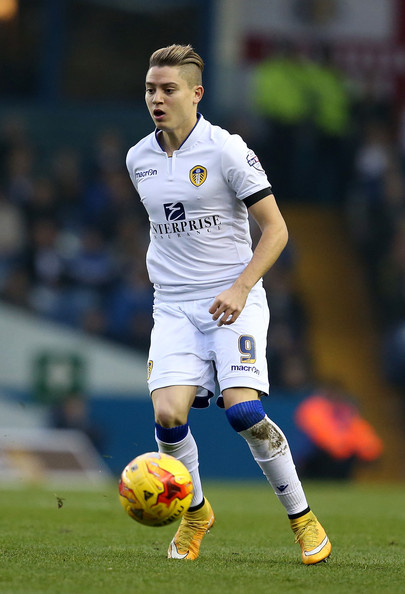 20 year old attacking midfielder Adryan is in Nantes in talks to finalise his move to the Ligue 1 side. The Brazilian spent the whole of last season on loan at Championship side Leeds United.

Adryan’s wife posted a picture on Instagram which stated that he was ‘bound for France.’ It is understood he arrived earlier this morning and is to meet Nantes manager Michel Der Zakarian before putting pen to paper.

Marseille in talks with Mouhamadou Dabo