Cédric Hengbart set to make comeback to his youth side 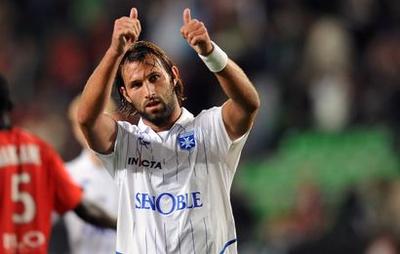 The French right back (turned centre back) was playing for the Indian Super League side, Kerala Blasters, but the 34 year old will now rejoin the team of his youth career, USON Mondeville. The Caen veteran, who has over 200 games for his former club, will be at the hands of the Indian side at the end of the season when they will decide whether they want to recall him.