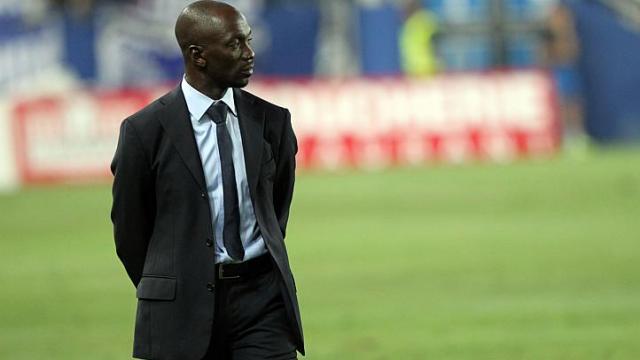 According to France Football, former SC Bastia manager Claude Makélélé has been offered a return to PSG in another coaching role by the club’s President Nasser Al Khelaifi.

Makélélé has been out of work since being sacked SC Bastia at the beginning of last season, but also has an offer on the table to become a manager at the end of this season, but the name of the club has not filtered through yet.

Zlatan Ibrahimovic offered to Juventus, according to Sky Italia