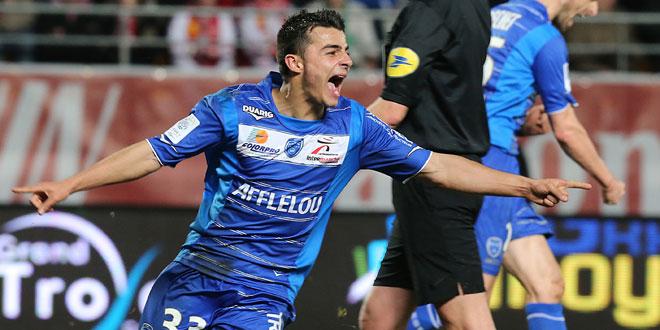 ESTAC Troyes’ young forward Corentin Jean has confirmed his imminent departure to AS Monaco and that he will be loaned back to the newly promoted Ligue 1 side as part of the deal.

Speaking to L’Est Éclair, Jean had the following to say:

“The President has accepted Monaco’s offer. Apparently, I will be sold to Monaco and then loaned back to ESTAC. I have not spoken to a single person from Monaco on the phone up until now and I am letting my agent deal with it. I can only say that it is an interesting project. Monaco is a big club.”