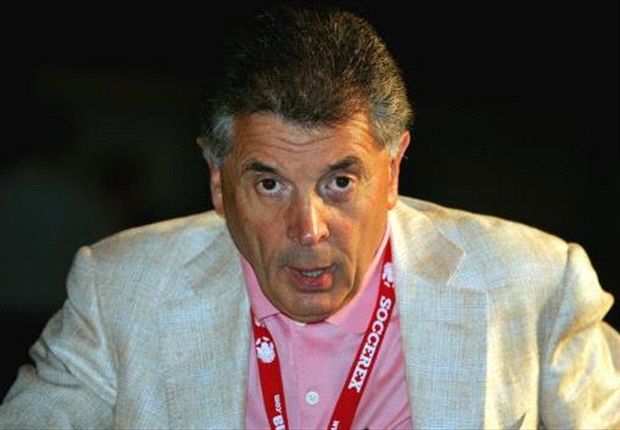 Former Arsenal director David Dein spoke to L’Équipe about the formation of the English Premier League, its current state and what the future holds.

On the initial aims of the Premier League…

“With Sir Philip Carter, Irving Scholar, Noel White, Martin Edwards, we wanted to create “the best show in town”. The key idea was that everything was to begin and end with football. To develop a better game and improve the accessibility of stadiums, those were our aims to draw in as many fans as possible and to increase the TV audiences. We wanted to install a fair TV rights system. 23 years later, this mechanism of sharing TV revenues is still in force.”

Can we compare the Premier League to the NBA?

“I think that in terms of global popularity, the Premier League is unique. It is broadcast in 650m homes across 212 countries and has a huge number of fans worldwide. The NBA, NFL and other American sports are huge competitions but they still need to make a lot of effort if they want to reach the level of global appeal that the Premier League has. But it is true that the NFL was a model that inspired us in terms of how to make a match a show.”

Will the future TV rights translate into domination in Europe for English clubs?

“I hope so! Many foreign clubs will remain competitive in the years to come, like Real Madrid, Barcelona, Bayern Munich and PSG. Paris is a big club, who is already on the right path, as they showed last Tuesday against Chelsea. But the English clubs, it is certain, they will be able to buy even more top players and invest in the formation of young talents. Here, people like to see Alexis Sanchez, Eden Hazard and Angel di Maria but they want to see homegrown talents too. For several years, the Premier League has put in place the Youth Development programme, from which we are seeing the first fruits of its labour, Jack Wilshere, Raheem Sterling even Harry Kane.”