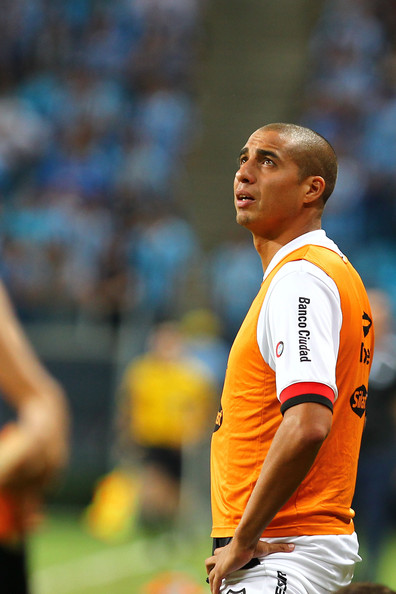 Former World Cup champion with France in 1998, striker and Frenchman David Trezeguet has announced his immediate retirement to L’Équipe in an interview this morning.

The 37 year old has put an end to proceedings after participating in the inaugural Indian Super League for Pune City.

Trezeguet will meet with Juventus representatives this week about the possibility of taking a position at the club. He wants to fulfil his ambition “to promote Juventus across the globe,” he claims.