Day 2: January Transfer Window: What the papers outside France are saying 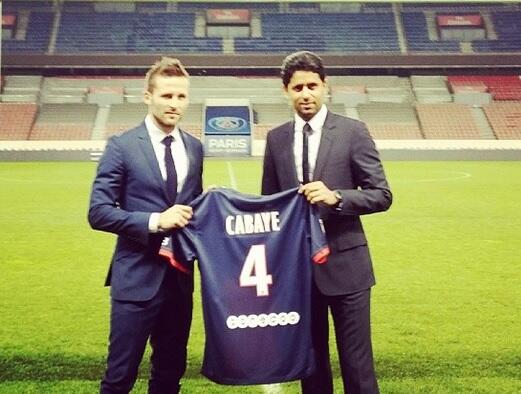 The Mirror: Juventus are interested in Radamel Falcao as they believe that the player will not be signing a permanent deal with Manchester United or play again for Monaco.

The Mirror: PSG are playing a possible swap offer in order to sign French midfielder Moussa Sissoko as they are willing to send Yohan Cabaye back the other way as the former Newcastle man has not been a hit since joining the club.

Star on Sunday: Spurs have turned their attention to Stade Rennais star Paul-Georges Ntep, but may face competition from Stoke for his signature.

Star on Sunday: Christophe Galtier and Remi Garde have become the two front runners to take over the vacant Newcastle job.

Sky Sports Italia: Hellas Verona are considering a possible loan bid for Marseille defender Doria, with the player eager to play in Serie A for six months.