Day 4: January Transfer Window: What the papers outside France are saying 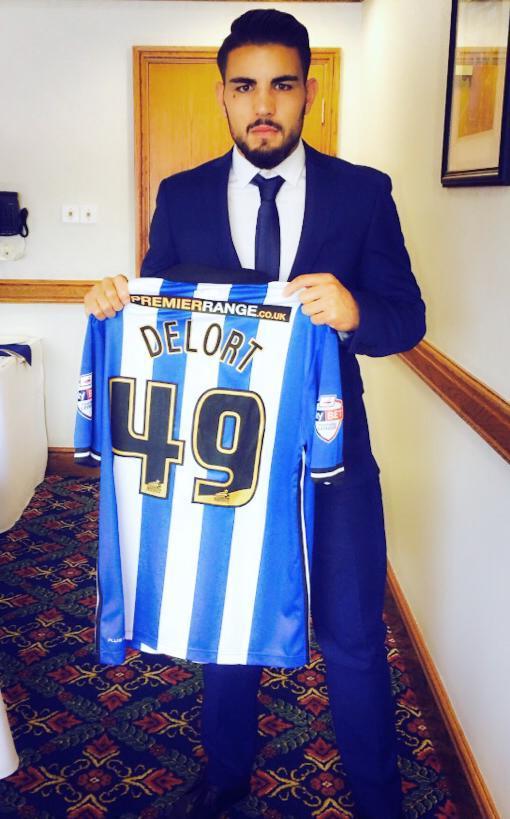 The Mirror: Swansea are at risk of losing Bafetimbi Gomis as he has a €8 million buyout clause in his contract, they say.

The Mirror: Arsenal have until tomorrow to respond to a loan offer from Bordeaux for Yaya Sanogo.

Daily Mail: Remi Garde, alongside Steve McClaren are the two main managers on the shortlist for the Newcastle job.

Sevenoaks Chronicle: Wigan flop Andy Delort may be given another chance in English football as he is wanted by Charlton.