Day 7: January Transfer Window: What the papers outside of France are saying 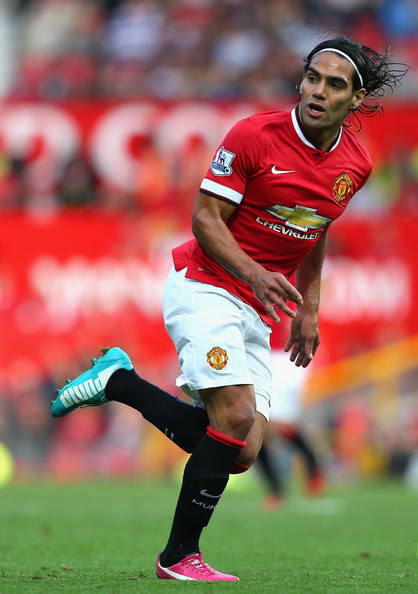 Evening Standard: Adrien Rabiot wants to join Tottenham on loan for the rest of the season according to Sources in France.

Evening Standard: PSG are hunting down Christian Eriksen as they look to boost their attacking ranks this January.

Daily Mail: Alan Pardew is desperate to ‘take the plunge’ and make Bafetimbi Gomis his first signing at Crystal Palace, as he looks to boost the club’s striking options.

BT (Danish national paper): Newcastle, Schalke and Inter Milan are all interested in Evian winger Daniel Wass, but the player may join PSG instead.

Daily Express: Alexandre Lacazette has given Arsenal and Liverpool the green light by stating that he would be open to a move abroad.

Daily Mirror: West Ham are interested in signing PSG’s 17 year old striker Jean-Kevin Augustin whose contract will be up soon.

Quotidiano Sportivo: Juventus may offer Paul Pogba to PSG if they can get Marco Verratti and Edison Cavani in return.

The Chronicle: Newcastle midfielder Moussa Sissoko has taken to Twitter to try and cool speculation about him leaving the club.

Arsene Wenger refuses to admit to any interest in Loic Perrin