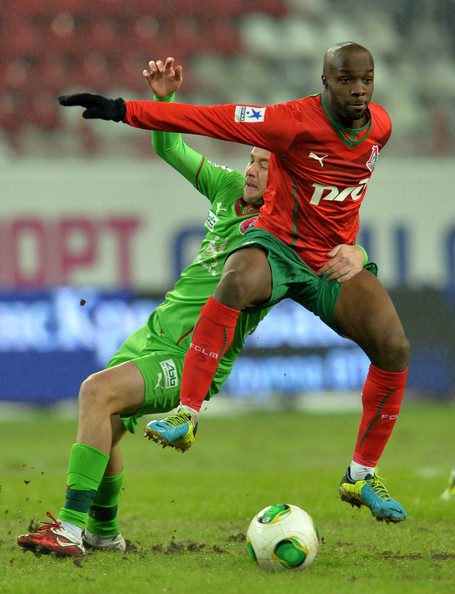 Lassana Diarra’s representative, Paolo Bordonaro, while speaking to FC Inter News, has confirmed that Inter Milan have reached a provisional contract with the player for 3 years, but that there is a problem between Inter Milan and Lokomotiv Moscow.

Lokomotiv want the transfer fee to be in the region of €6m to €7m. Diarra’s agent has given Inter a deadline of today to make a decision. He then went on to claim that Lyon, Dynamo Moscow, Hamburg and Borussia Dortmund are all ready to sign the player instead. Sources have told our colleagues at Foot Mercato that rumours linking the player with Lyon are completely false and GFFN can confirm that there is no substance behind claimed Dortmund interest.