Divock Origi “99%” likely to leave Lille this month, according to Canal + 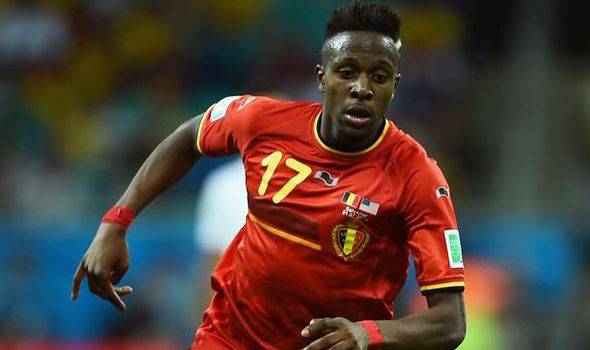 According to our colleagues at Canal +, Lille striker Divock Origi is “99% likely” to leave the club this month to return to Liverpool.

In fact, it is our understanding that Liverpool and Lille have provisionally agreed a deal which includes an extra €6m from the Premier League side to allow the player to return 6 months early from his loan spell.

Why hasn’t it happened yet?

Lille have refused to accept anything until they bring in an adequate replacement.

Moussa Sissoko: “Arsenal has always been the club of my heart.”

Day 9: January Transfer Window: What the papers outside of France are saying