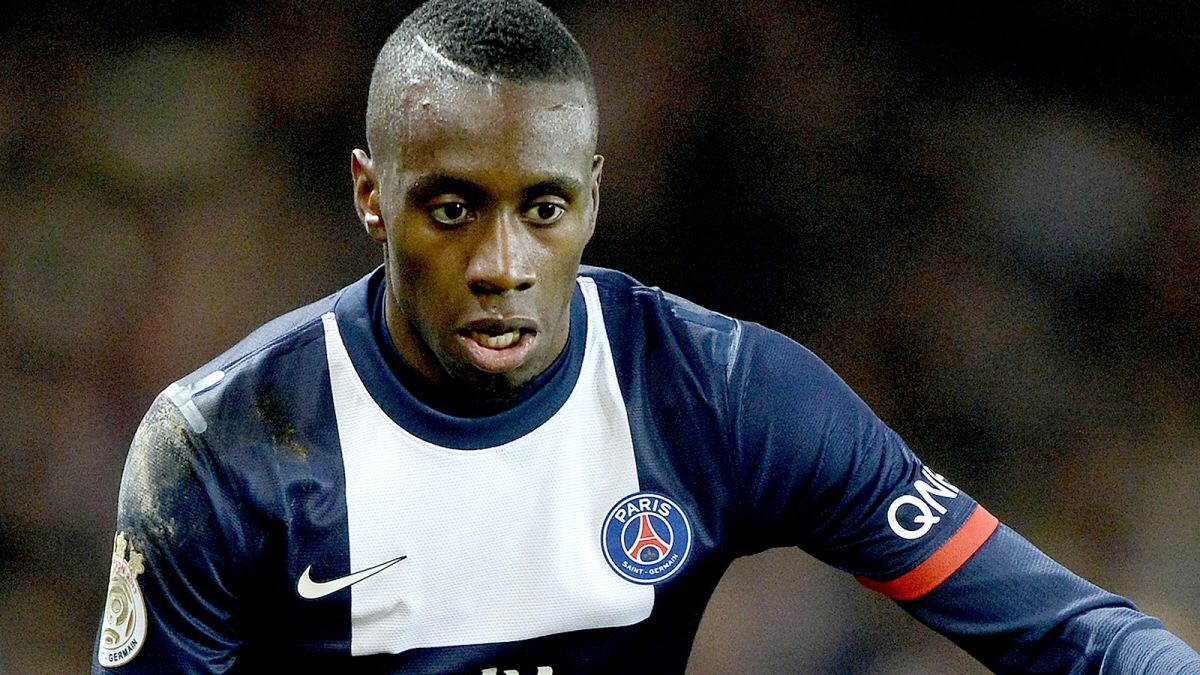 According to today’s L’Équipe, PSG defensive midfielder Blaise Matuidi is interested in a move away from Paris, to England, as was stated in Le Parisien last week.

Manchester City already made a contract offer for the player before his PSG contract extension was confirmed, but Matuidi rejected it, despite it being worth a reported €31m over 4 years.

The newspaper reports that Manchester  United made a late approach in the last summer transfer window, something that was once again rebuffed.

PSG are not at all interested in a Blaise Matuidi departure and are not even willing to consider doing business for anything less than €50m. Matuidi himself is not urgently thinking about a change of air, with EURO 2016 just around the corner.