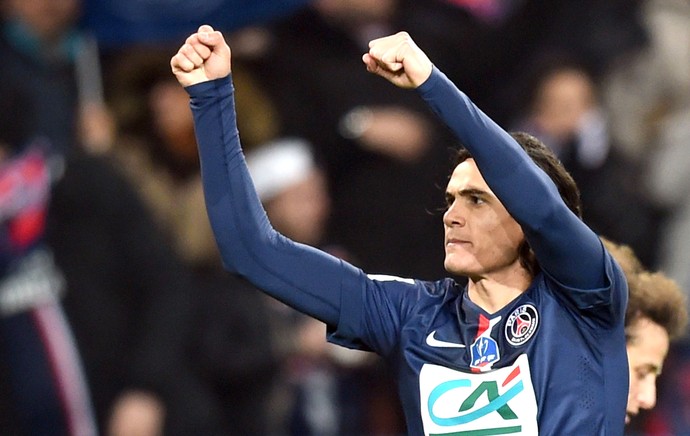 Speaking to La Gazzetta dello Sport, Edinson Cavani’s agent Claudio Anellucci suggested that Spain and England are the only two viable destinations for his client.

“Is Cavani on the market? At the moment it is a bit too early to say. Edi is under contract with PSG, and there are several factors that come into play with regards to his future. A soon as the situation is clarified, different scenarios could occur, for players like him, at this level of maturity, they are wanted by the biggest clubs in Europe. The market takes them towards Spain and England. We cannot say that right now an Italian club has the capacity to sign Cavani. Even if we have to remain attentive to the situation at Milan (who could be bought), we saw the recent ownership change in Valencia for example.”

PSG interested in Kevin de Bruyne, according to agent