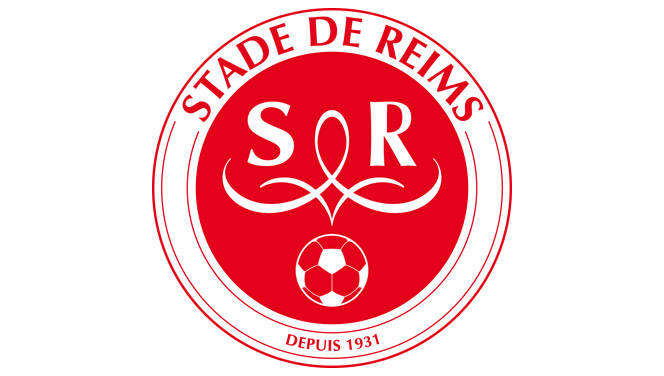 It has officially been announced that Reims striker Eliran Atar has left the Ligue 1 side to return to Israel and play for Maccabi Haifa. Atar has signed for 3 and a half years at for his new club.

The move comes as Atar looks to find more consistent playing time away from Reims, where he only played a total of 10 minutes of Ligue 1 football this season. Atar has already played for Maccabi Tel-Aviv earlier in his career.

Isaac Thelin to have medical with Bordeaux tomorrow