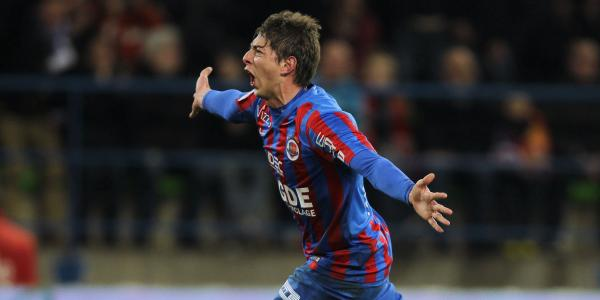 Bordeaux’s striker Emiliano Sala who is currently on loan at Caen was prevented from playing against his parent club last weekend due to a verbal agreement between the two clubs, but the Vice-President of the French Football Players’ Union (UNFP), Sylvain Kastendeuch, has stated in France Football today that such an agreement is illegal.

“An agreement between the two clubs? The league would never ok such an agreement. The player is constrained and forced to accept it. It is completely illegal.”

GFFN has learnt that this situation has been identified by the LFP, who are considering what action, if any, can be taken.