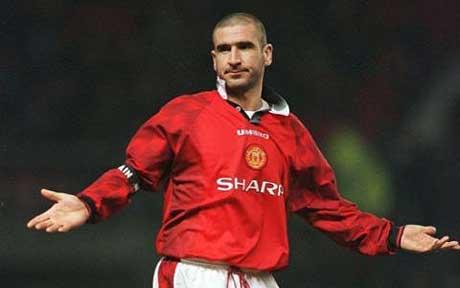 Eric Cantona has sued his former employer the New York Cosmos for $961,290, an amount that the Manchester United legend believes the club have previously failed to pay him.

The 48 year old Frenchman was hired as a Sporting Director by the Cosmos in 2011, but was later sacked following a scuffle with a photographer in London which Cantona received an official caution for.