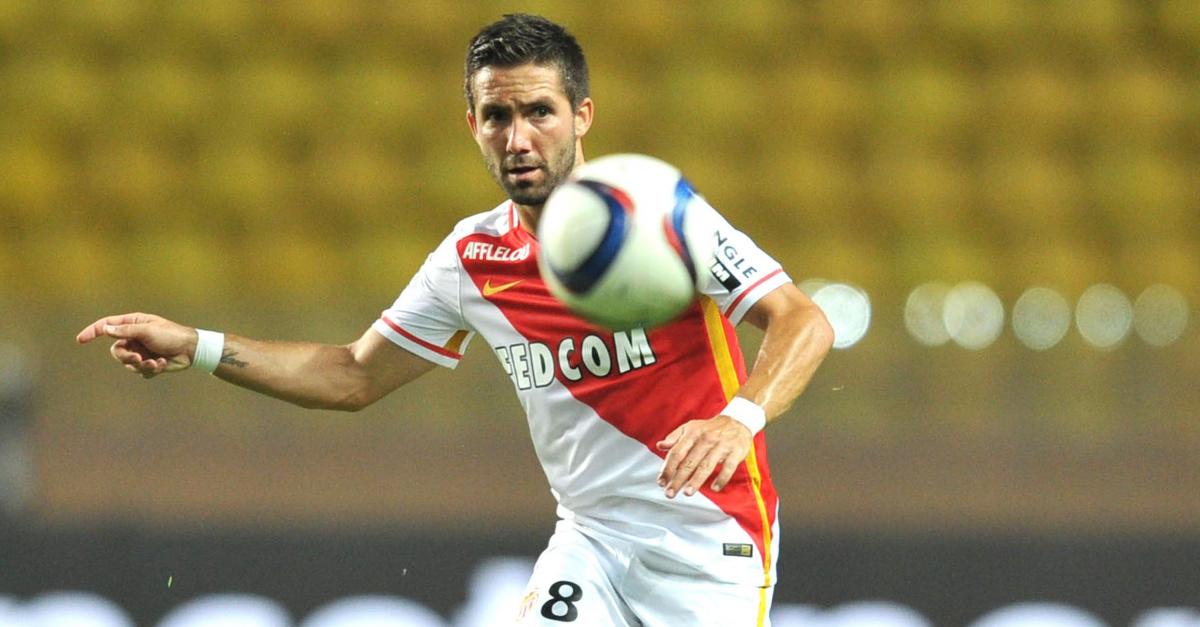 Two games in to Group J of the Europa League and it has been two draws so far for Monaco. Nathan Staples previews their third group match. Now they face off against, admittedly, the ‘minnows’ of the group in Qarabag but the Azerbaijan champions have a win under their belts and can pose a real threat tonight.

Based off their solid defence, showcased against everyone bar Tottenham so far, the Baku club may look to sit back and counter in the principality but how Monaco set up could be key. A win in this one and they have a real chance of qualifying for the next round.

Adama Traore will definitely miss out after being ruled out for at least three months with a broken ankle. Fabio Coentrao, Tiemoue Bakayoko, Helder Costa, Almamy Traore and Fares Bahlouli will all miss out but Nabil Dirar will be available after missing out at the weekend.

With limited options, Monaco may begin with a similar line-up to that which started against Lyon on Friday night, although Stephan El Shaarawy may get a start ahead of Lacina Traore.

Qarabag have no major injury worries but there could be a sighting of a former Ligue 1 player, with former Lens man Alharbi El Jadeyaoui in the Azrbaijan side’s ranks

Also a familiar face to Ligue 2 viewers, Rydell Poepon could feature, who spent last season on loan with Valencienne where he scored seven goals in 35 appearances.

Their coach, former Azerbaijan international Gurban Gurbanov, is still his nation’s highest-scoring player with 12 goals and along with being the most successful Azerbaijani manager in European competitions, he has lead his side to consecutive league titles.

Stephan El Shaarawy (Monaco) – The young Italian has not exactly set the world alight so far since his loan move from AC Milan but he is always a danger and this could be a real chance for him to boost his confidence.

Richard Almeida (Qarabag) – Scoring in every Europa League game so far, Monaco will need to keep tabs on Richard Almeida. The Brazilian has also hit five goals in six games domestically and is the main source of goals in the Qarabag team.

Jardim’s defence has been pretty leaky this season and that will suit Almeida down to the ground, with the attacker having a keen eye for a goal and should Monaco want to keep this tight, they should really man mark him out of the game.

This looks like a tricky one on paper but the real water test for Qarabag was against Tottenham and they could not hold on to their slender early lead. Monaco need to treat this much like a Ligue 1 game and establish an early advantage so that a sticky side don’t become any more sticky as the game goes on.

That being said, treating it like a Ligue 1 game might be poor advice given their record so far but this should be a safe win for Jardim’s men here. They have enough quality in the bank and while the Azerbaijan side will put up a fight, a goal at any time could see their confidence sap.

Anything less than that and they will have an incredibly tough time in getting out of the group. They should know the importance of this one, especially on France’s European co-efficient, and it could quite easily be a springboard to a vein of better form.